WE ARE THE FIREBIRDS! The Scottsdale Firebirds youth football and cheer association was founded in 2008 for student athletes to compete at the highest level of youth tackle football and cheer on a state, regional and national level. The certified and experienced coaching personnel of the Scottsdale Firebirds are focused on developing individual character, skills and leadership with emphasis on the team-first mentality.

Since our inaugural year, the Scottsdale Firebirds program has set the benchmark for youth tackle football and cheer across the nation by winning multiple state  championships and more regional and national championship awards than any program.  With unequaled success in the classroom and on the football field the Firebirds youth tackle football and cheer program has achieved national recognition and acclaim.

A SAFER LEAGUE IS A BETTER LEAGUE.  In addition to developing individual character, skills and leadership, the Scottsdale Firebirds know that SAFETY COMES FIRST — both for the players on the field and their parents on the sidelines.  Led by certified and experienced coaches, the Scottsdale Firebirds tackle football program has been on the forefront of the movement to make youth football safer by ensuring youth football is being taught the right way.  Please see the Safety First web page tab above for more information about the steps taken to ensure the health and safety of our youth athletes.

COACH INTERVIEWS: If you are a qualified individual and are interested in a coaching position for Fall 2022, please call Matt Frazier at (480) 720-9508. 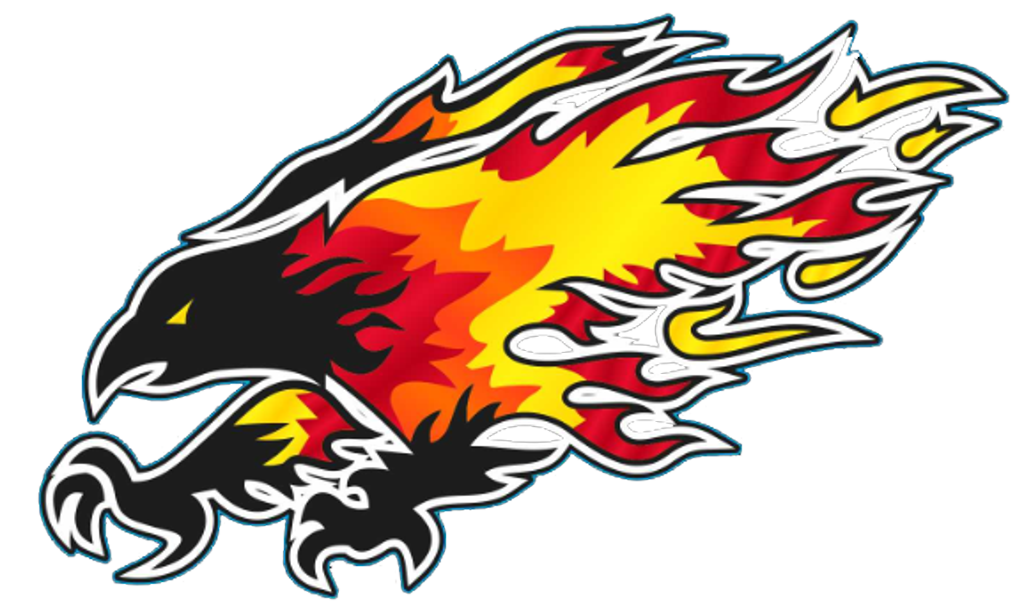 ATTENTION ALL 12U AND 11U ATHLETES:

The Firebirds 12U Red and 11U Black teams are hosting tryouts for the Fall 2022 tackle football season.

WHAT TO WEAR: Shorts, T-Shirt, Cleats 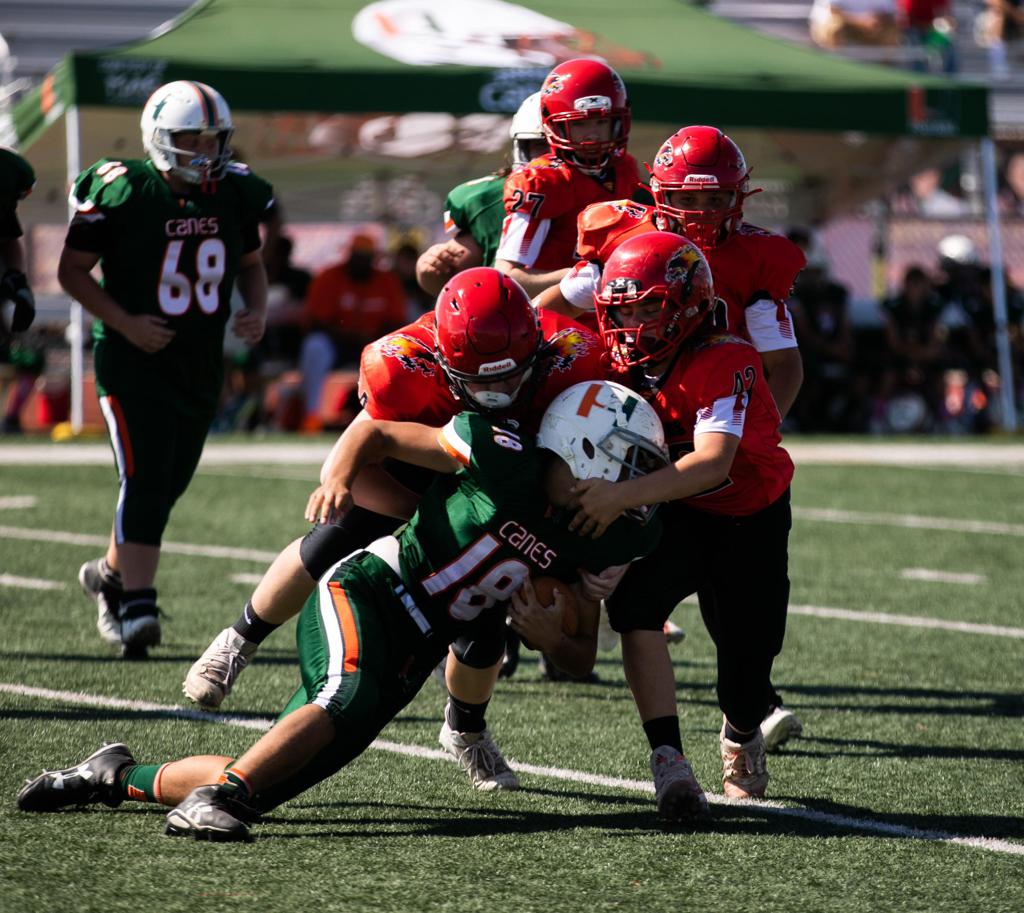 Special thanks to Tim Tebow and kindli.org for visiting our 11U and 12U teams to deliver a positive message and for their generous donation of a ton of new equipment for our Firebirds' association.  Our Firebirds' teams will pay it forward!

The Firebirds teams host a variety of skills camps during the off-season.  During the off-season, some of our Firebirds teams host "Friday Nights, Under the Lights" camps every Friday night, focusing on position-specific drills  geared toward getting athletes ready for the Fall 2021 tackle season.  The camps feature an All-Star lineup of coaches, including current and former professional and collegiate coaches and players.  Videos from some of the previous Friday night camps are posted below. 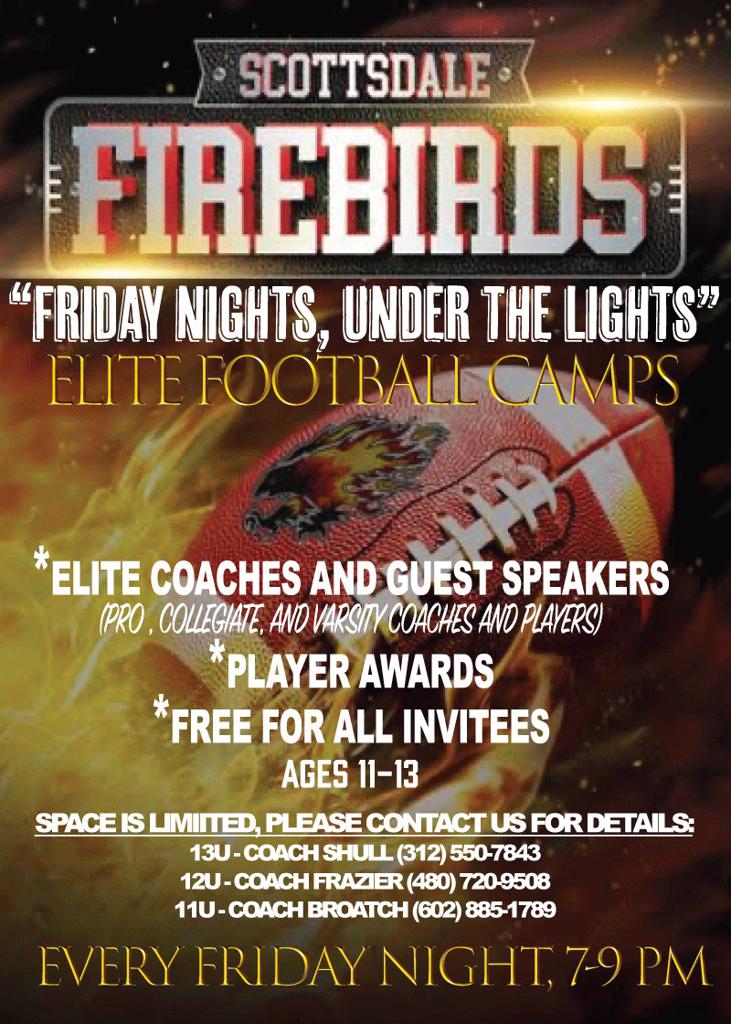 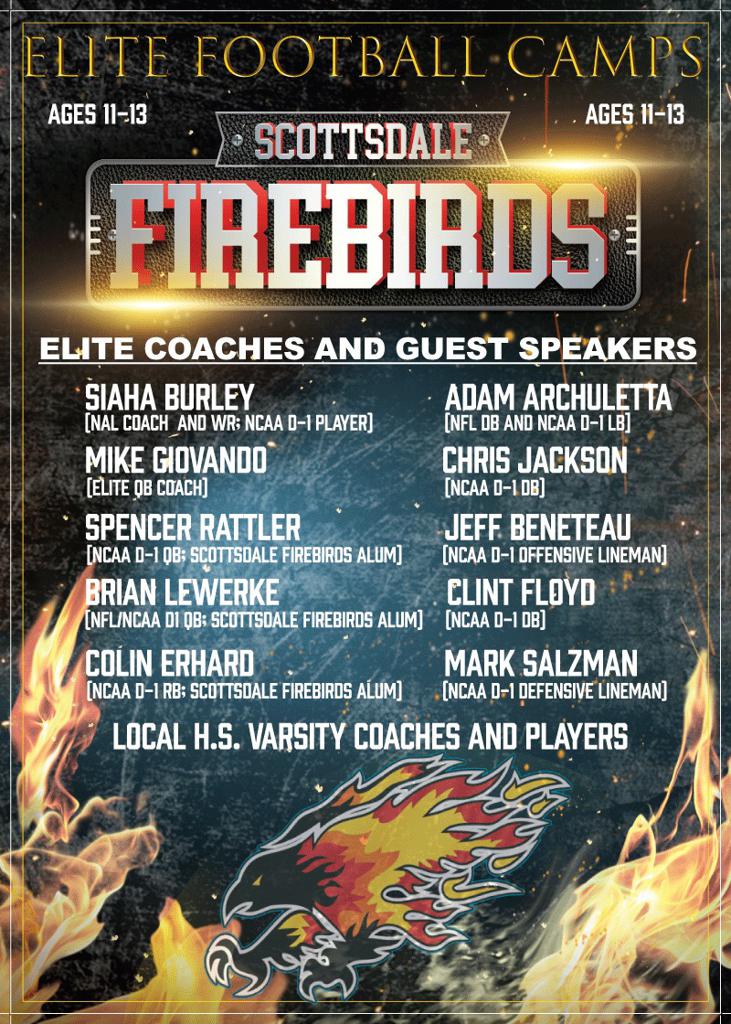 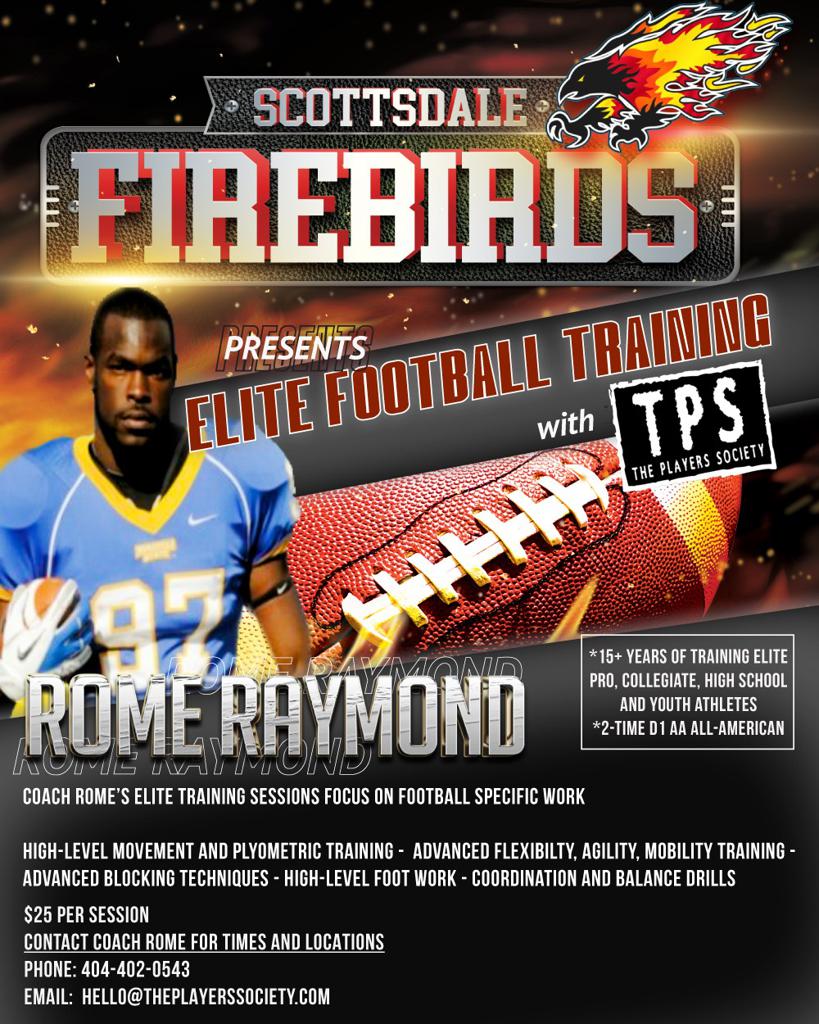 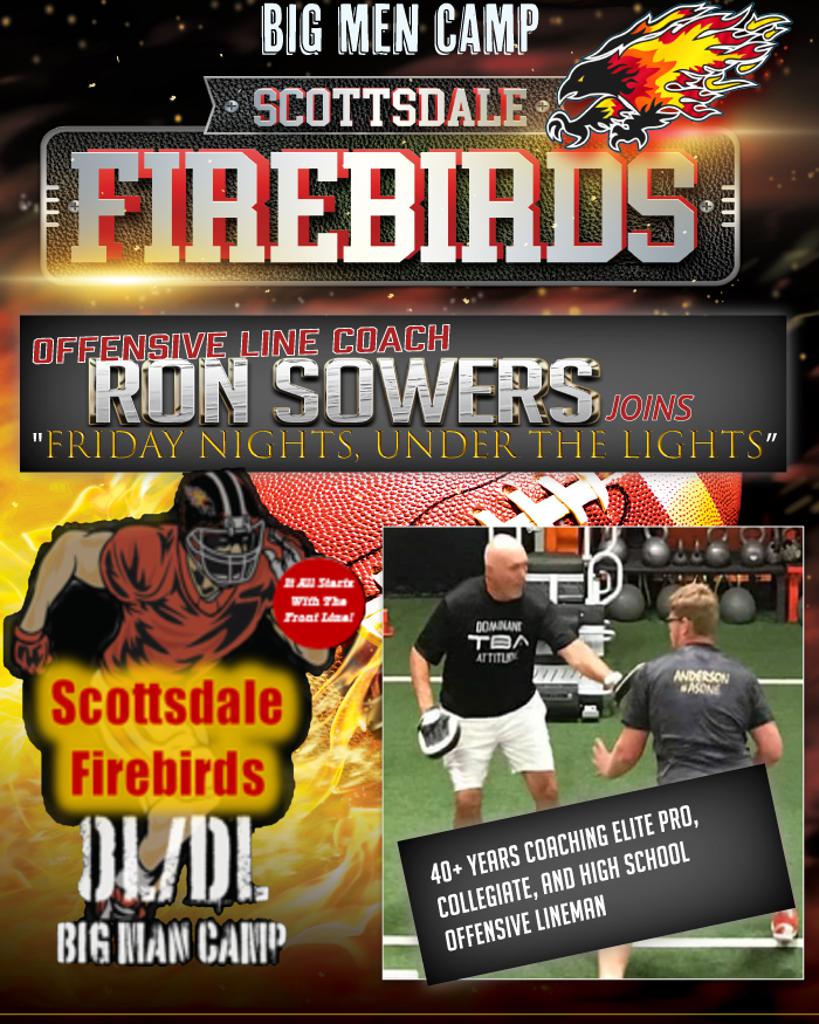 FIREBIRDS PLAYERS,  COACHES AND PARENTS GIVING BACK TO THE COMMUNITY!

The Scottsdale Firebirds strive to create players who are productive members of society, and who are prepared to serve their community. The Firebirds believe the best way to reach this goal is to provide student-athletes with hands-on community service experiences,

Several players, coaches, and parents of the Firebirds Mitey Mite team volunteered their time at the Feed My Starving Children charity that feed kids all around the world, including the US. 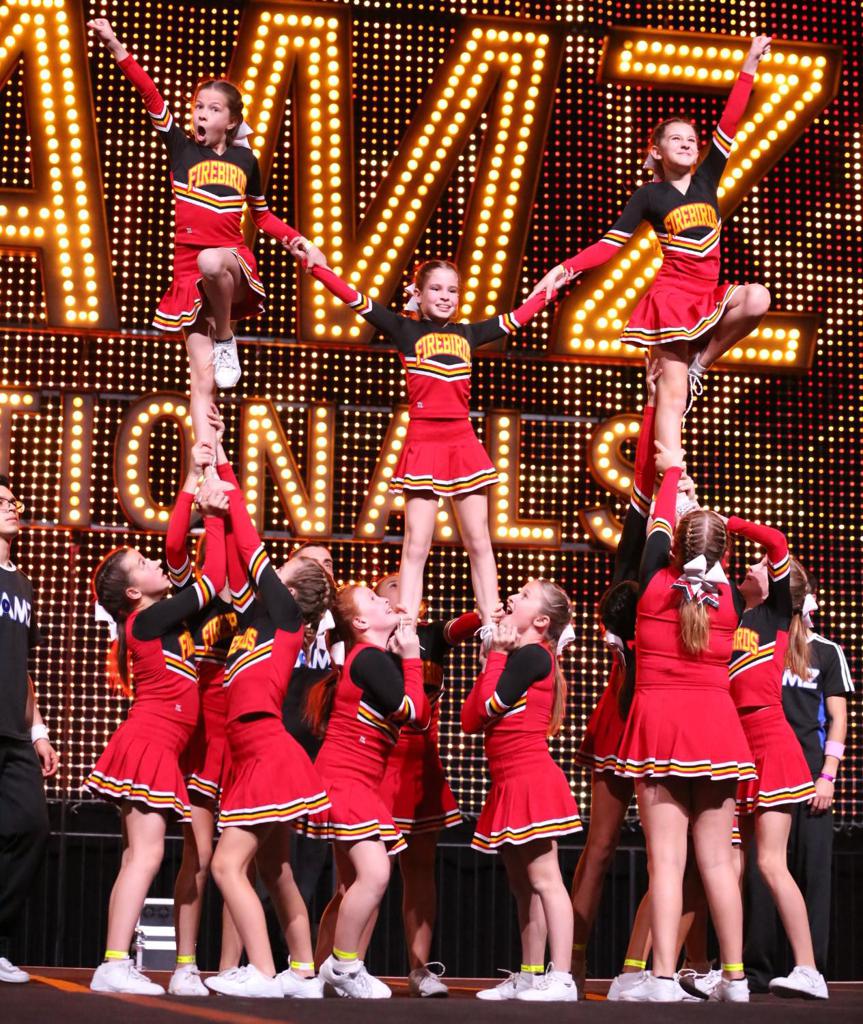 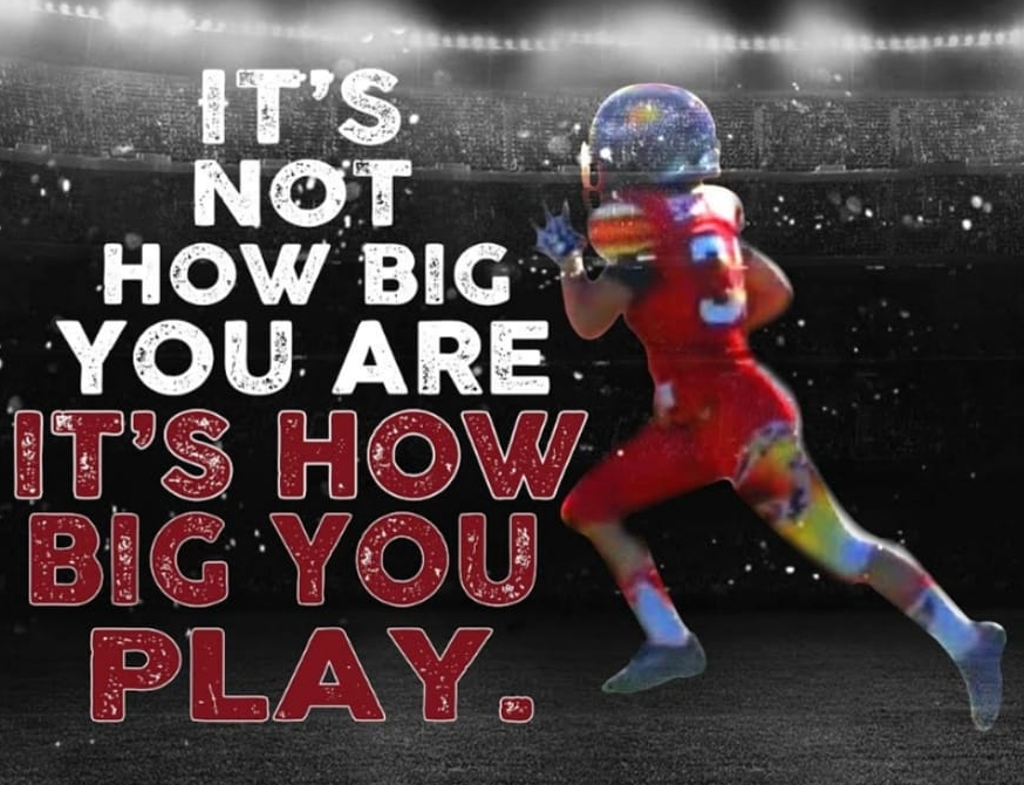 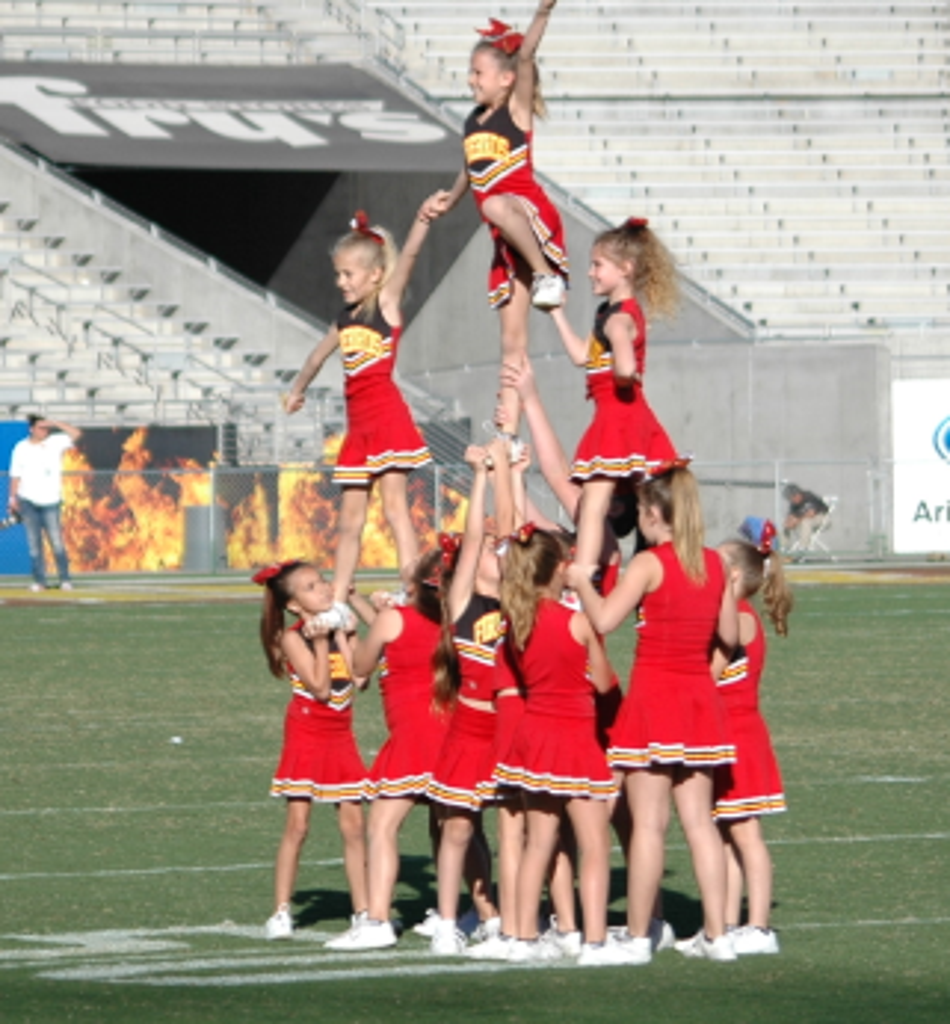 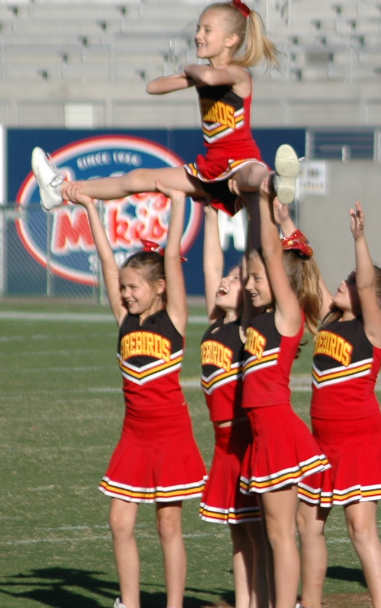 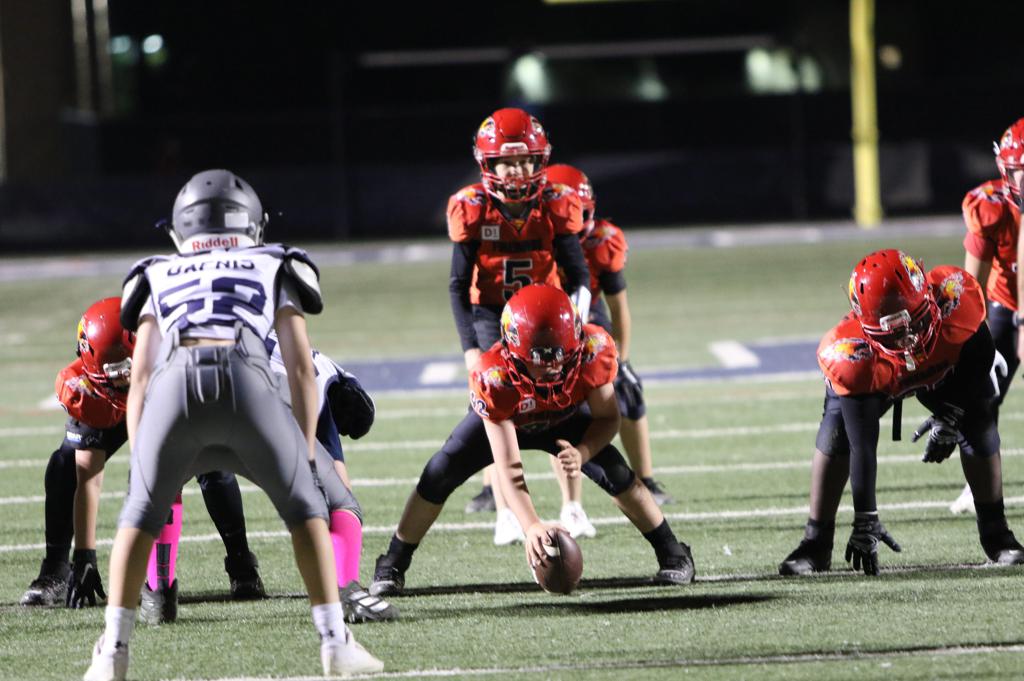 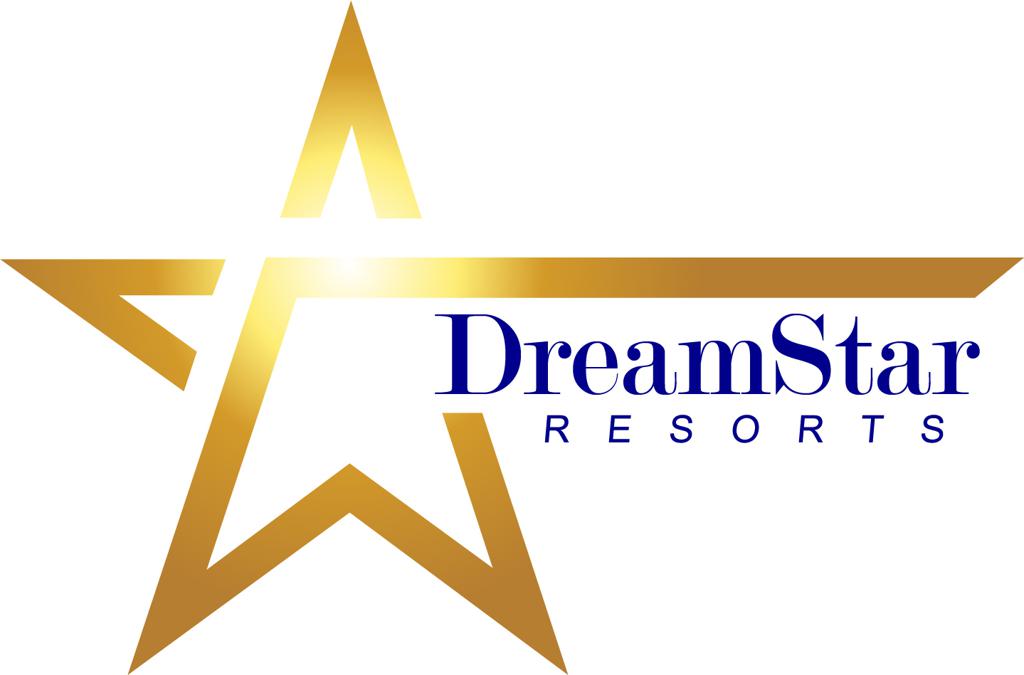 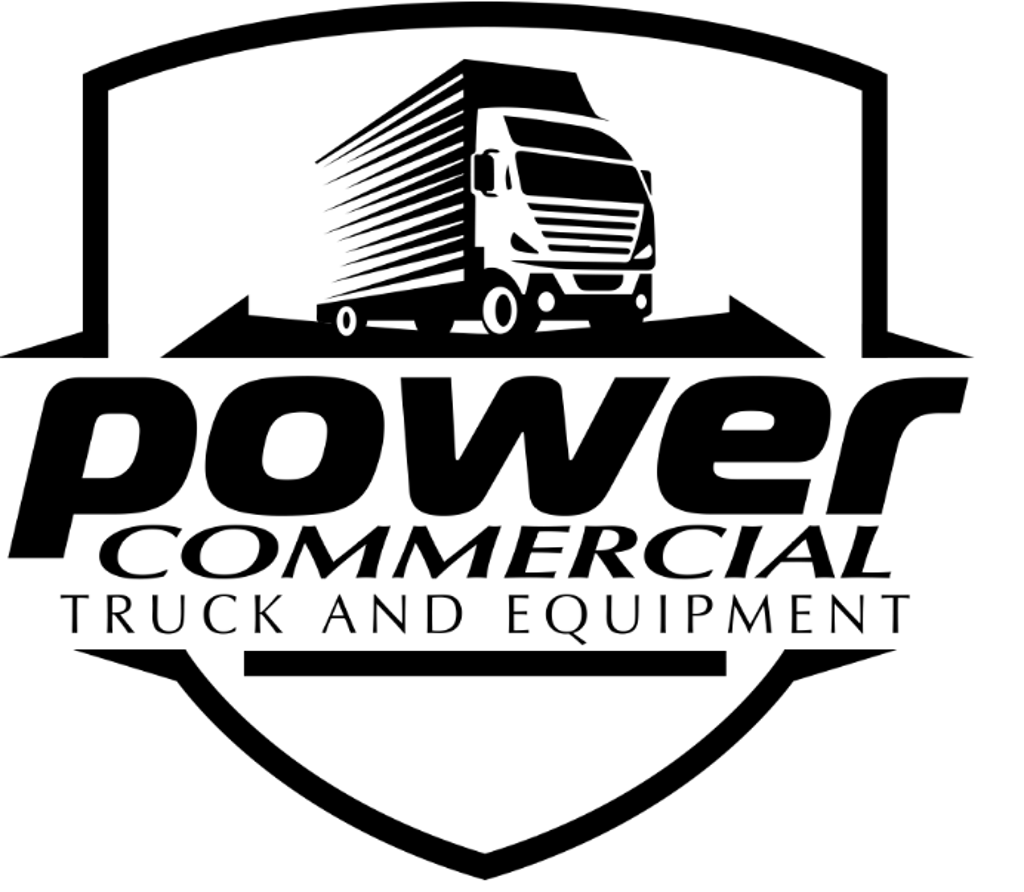 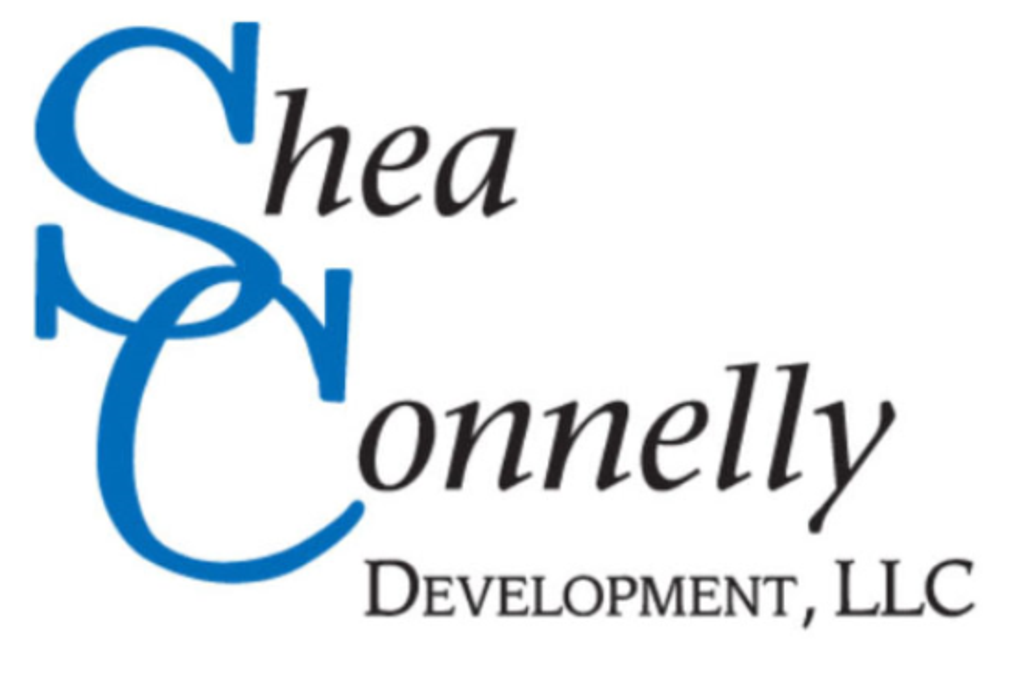 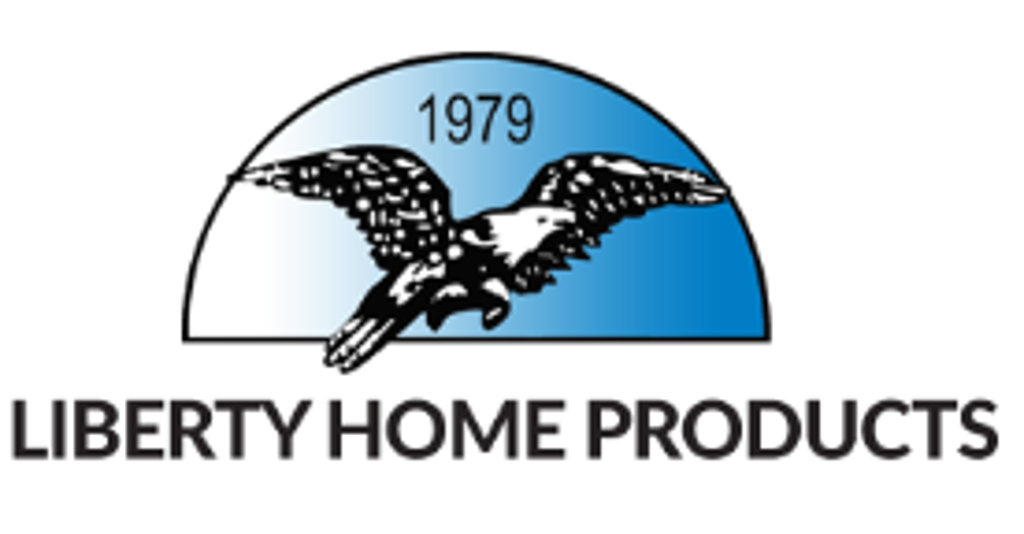 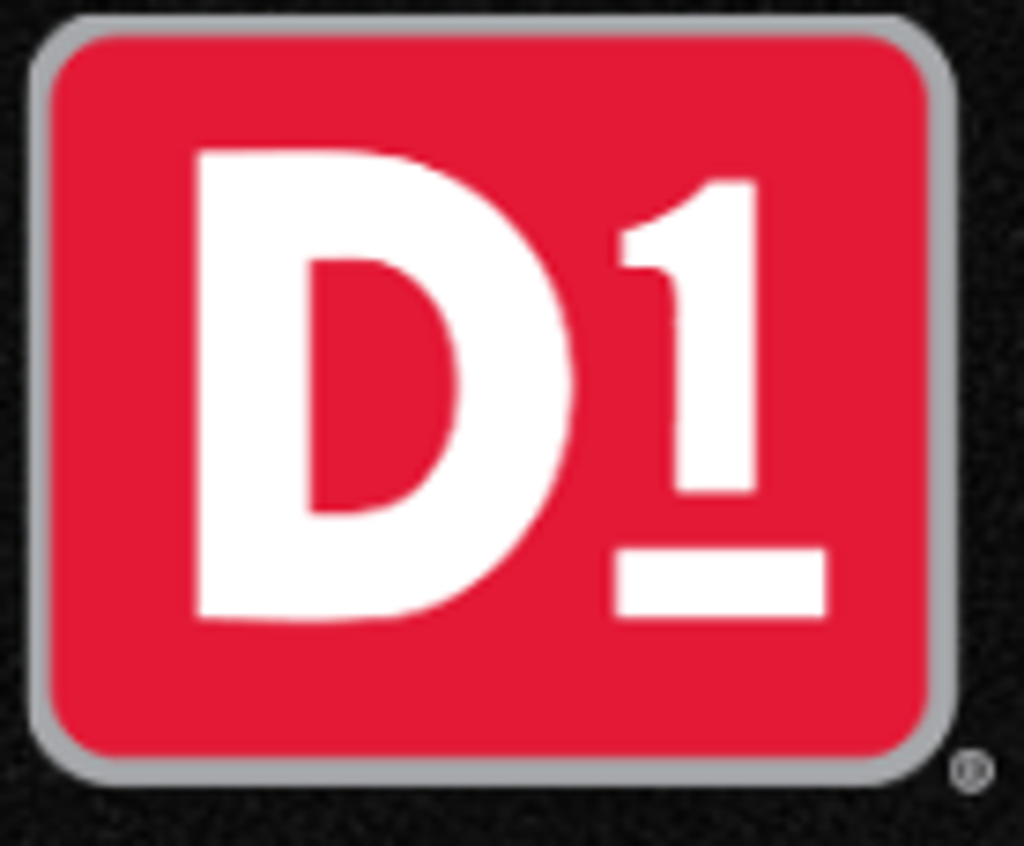 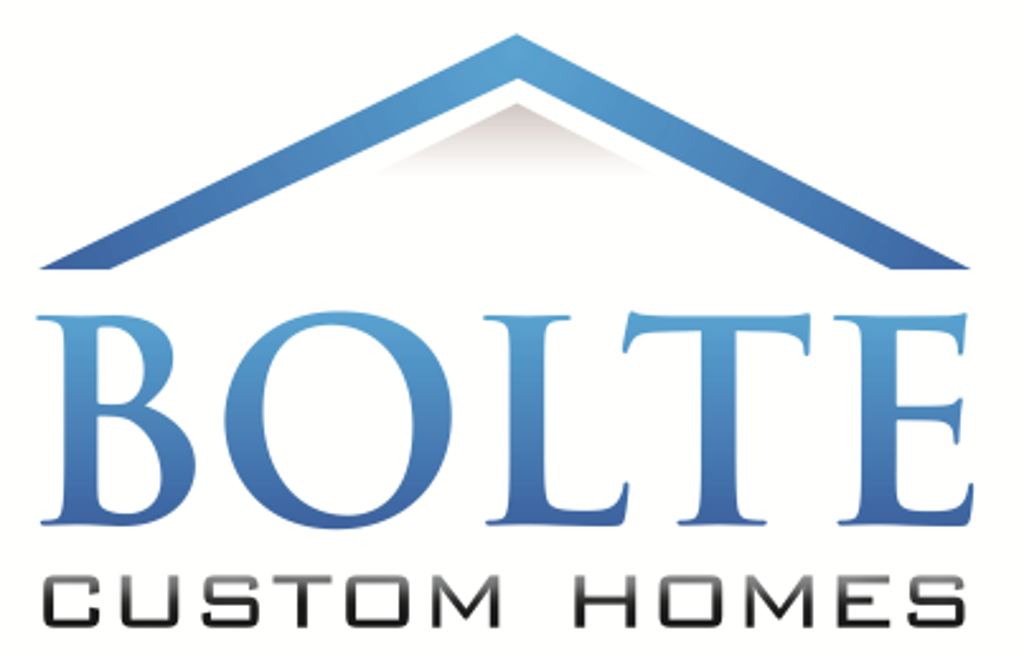 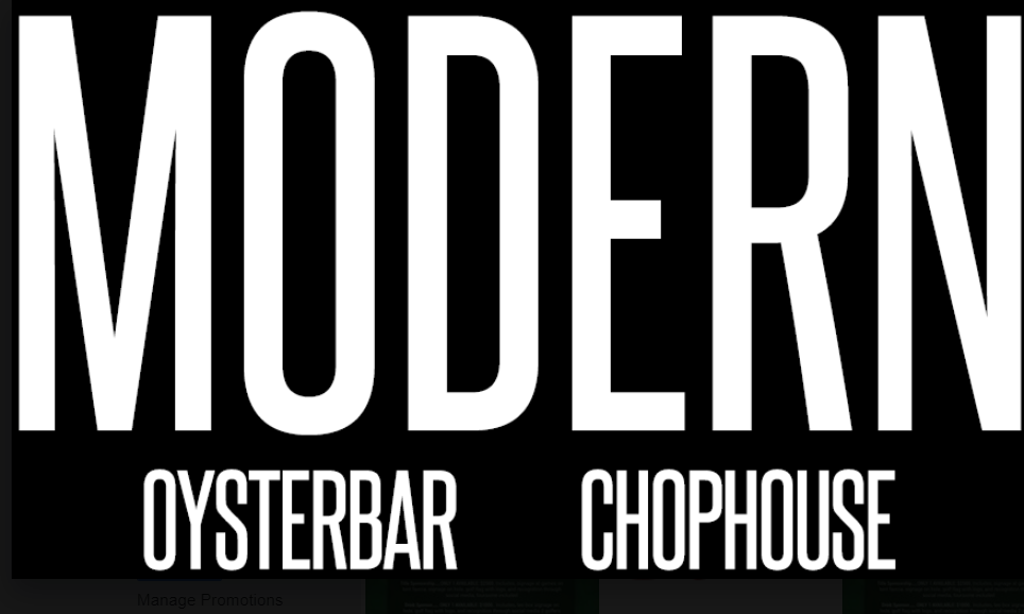 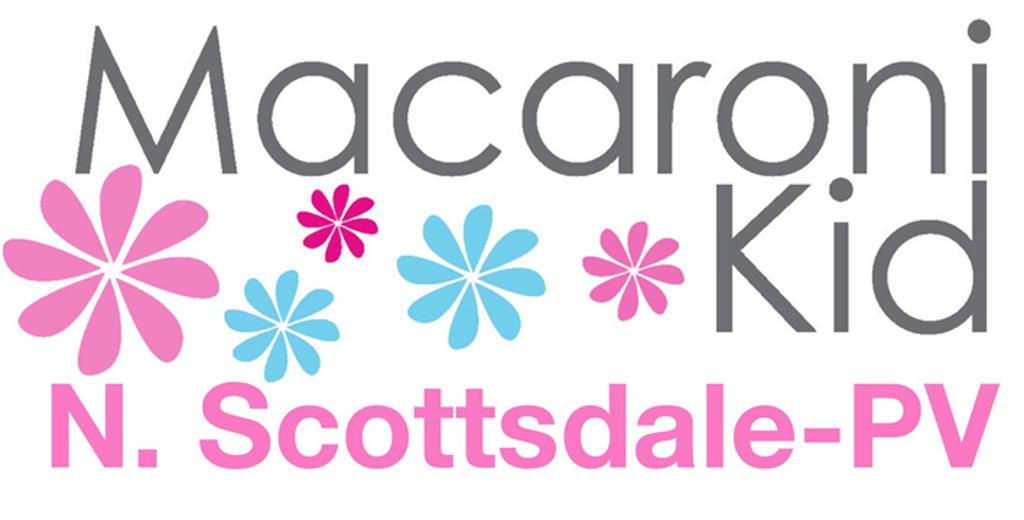 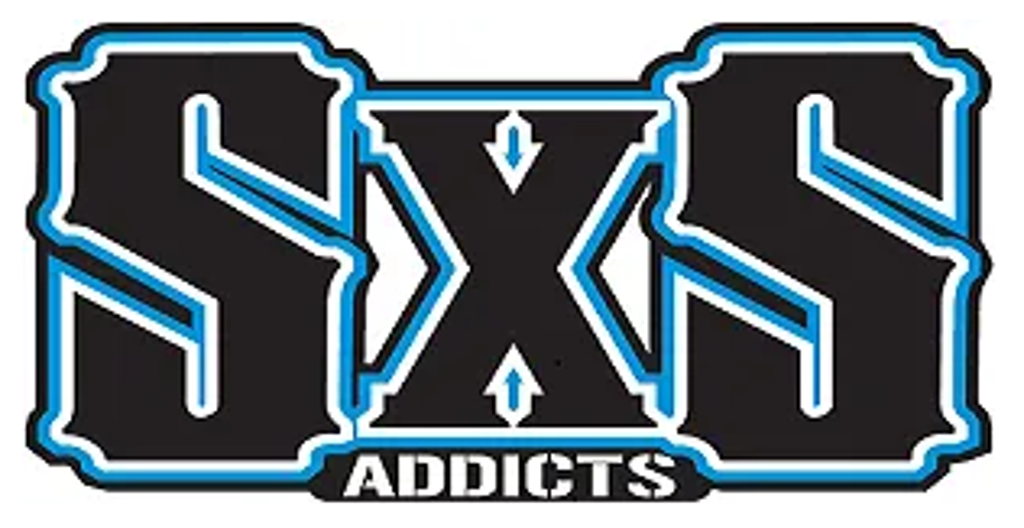 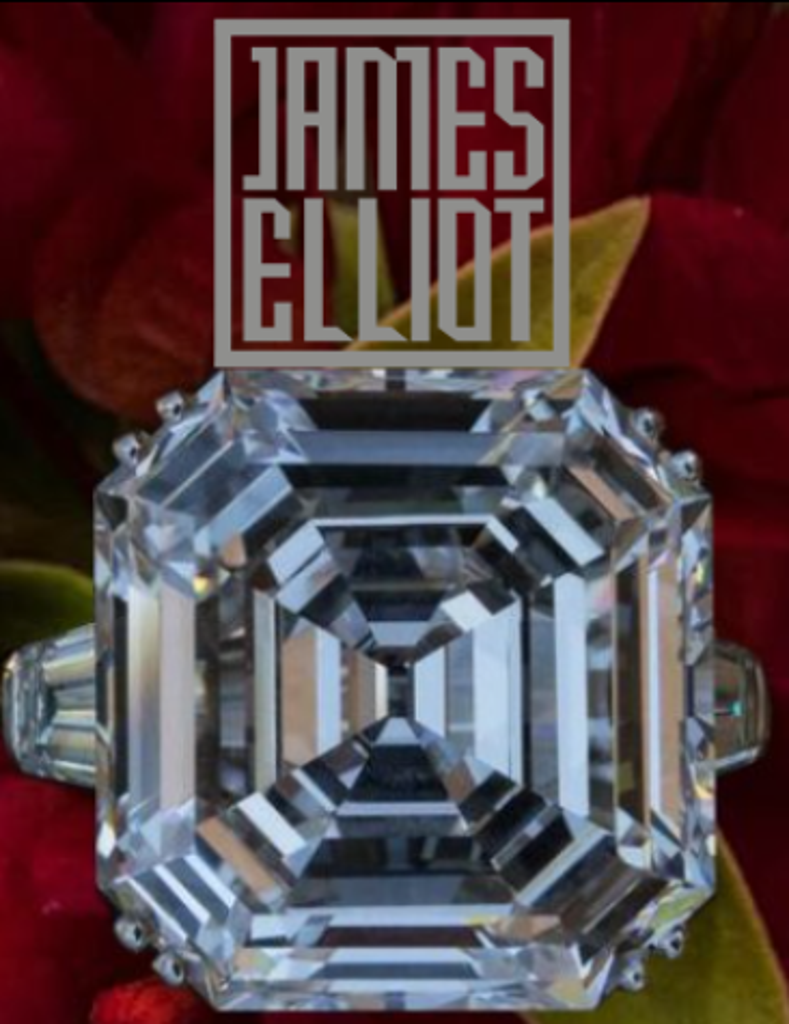 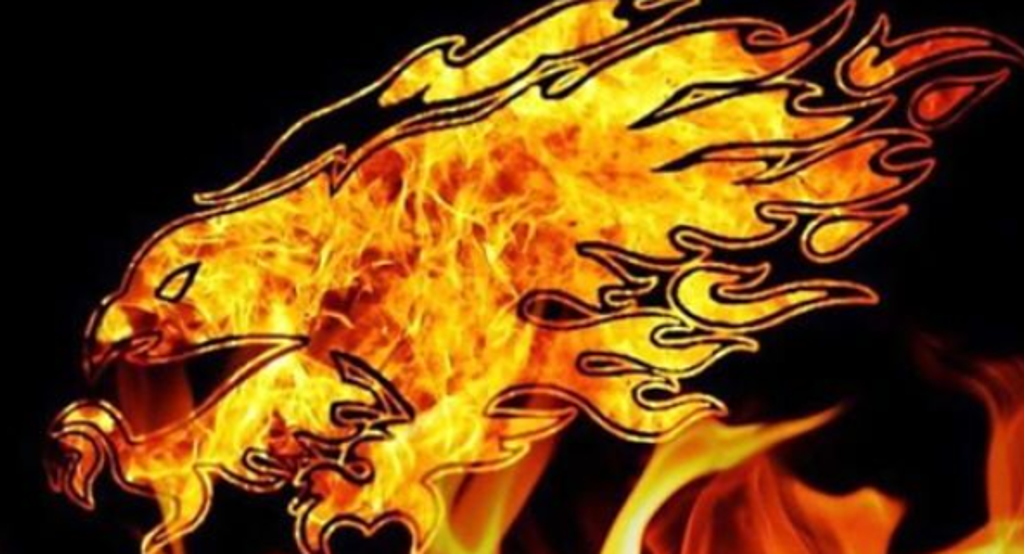